Welcome to Vanai, a freshly opened bistro restaurant with sauna facilities in Hämeenlinna! We’re currently working on our English language website – please find necessary infromation below and feel free to contact us regarding our food, drinks and anything else that comes to mind!

Due to COVID-19, our opening hours may change quickly. We’ll update current information below as quickly as we can. If you want to be sure we’re open and able to serve you, please call or text – thank you for your understanding.

Please note last orders are half an hour before closing time.

Vanai Bistro & Bastu brings people, food and life back to the Varikonniemi area of Hämeenlinna, where the Finnish army and people have been supplied since the 1920’s. A century later, the garage and laundry of the red brick Mensa canned food factory sees new life as an urban meeting place: Vanai is a bistro restaurant, a bar, a beer garden and a sauna.

A century later, the garage and laundry of tVanai is the brainchild of Kaarina Tamminen, a local native who gets to fulfill her dream in her hometown. With experience from international kitchens and many restaurants, Kaarina wants to offer the people of Hämeenlinna simple and smashing flavour experiences, sincere service and an easy-going place to socialize. 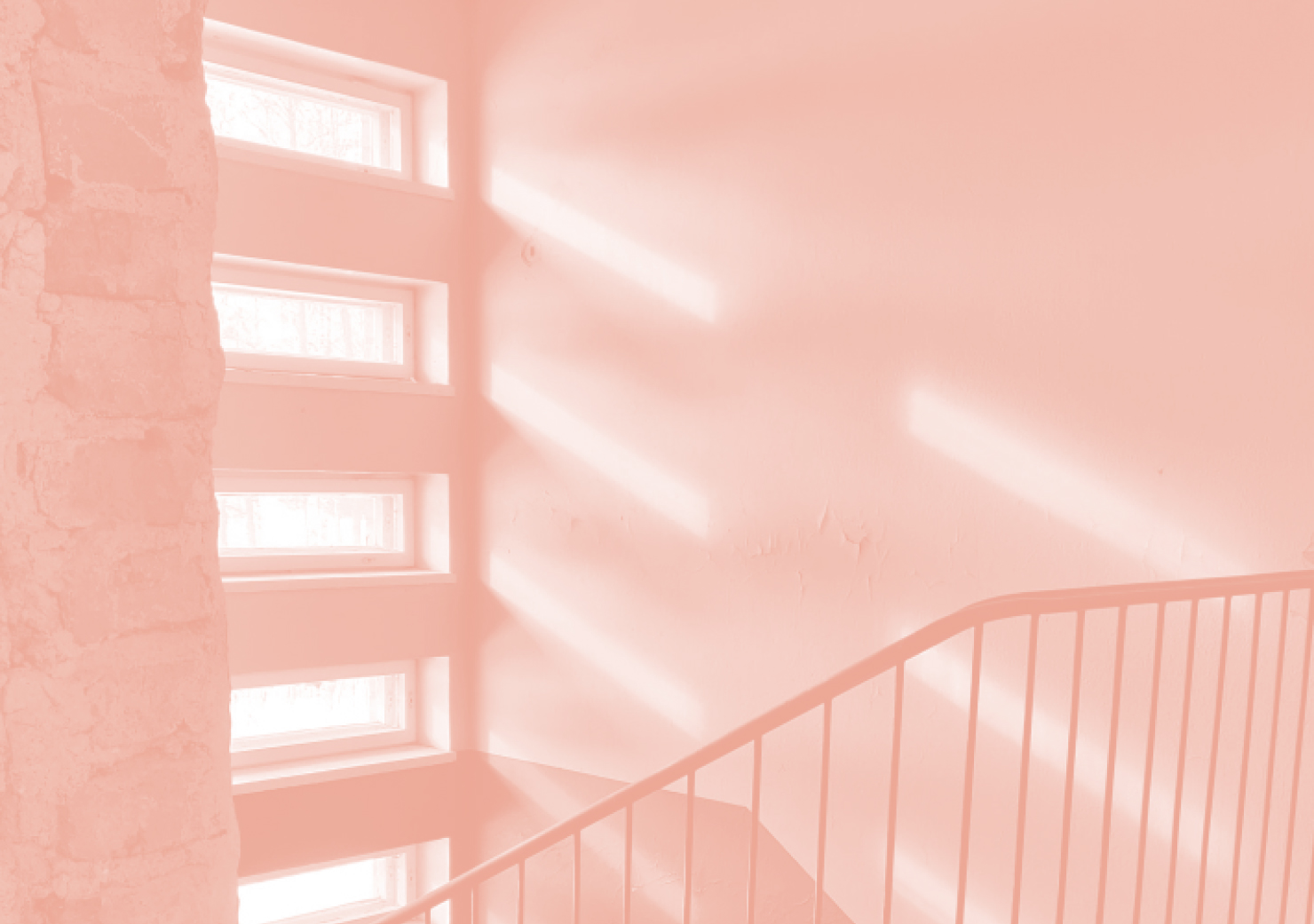